Introducing TCN’s C3 User Group Conference. C3 is a brand new conference experience developed to help professionals connect, collaborate and communicate. Learn with industry experts, call center managers and other paneled guests about how to look to the future of the call center world.

Expect to increase proficiency using TCN’s call center software with product demos and Q&A sessions from TCN executives, engineers, product managers and clients. With every session carefully curated with compliance and call center metrics in mind, you’ll come away with unique insights and a better grasp of compliance regulation challenges facing the industry.

Be a part of the conversation at the C3 User Conference.

Learn from a retired Army Green Beret about leadership strategies and the best ways to build your team to accomplish difficult tasks. Discover how to overcome the challenges of connecting different personalities and dynamics in a call center, and how to help agents work together to build an A-Team.

“I attended Colby’s talk at a conference in Singapore. I must say I was very impressed not just with what he has achieved, but also how he could relate to the learnings and translate it for business program managers that help a leader in building an A-Team.” 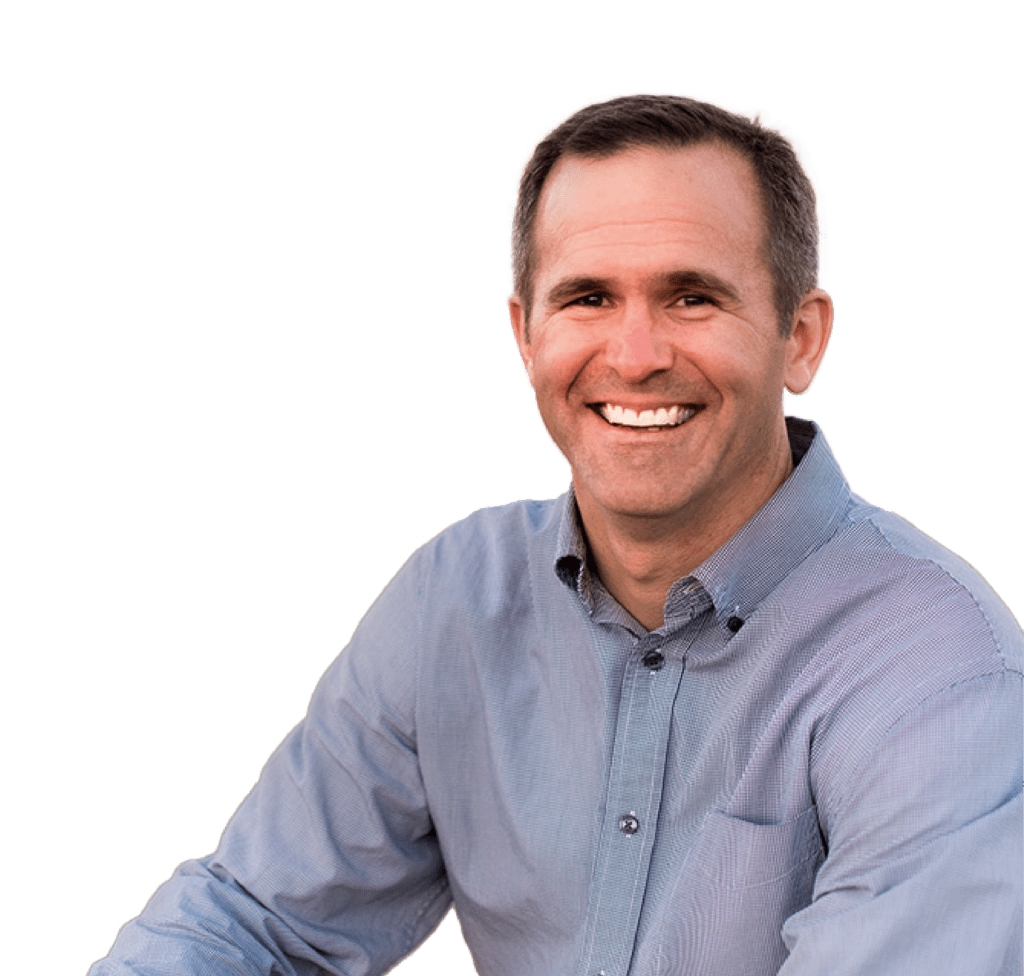 Setting the Stage for the Future

Secrets for Success: Using TCN to its Full Potential

Conquering Compliance, One Regulation at a Time

TCN’s C3 2022 session replays are available for you to watch now. In C3, we learned from industry experts, call center managers and other paneled guests.

Whether you missed the live event or want to revisit some of your favorite parts, you can watch the replays now for free.